“Rainbows and Reflections from the Deer Isle Jazz Festival”

Snippet from the article “Rainbows and Reflections from the Deer Isle Jazz Festival” by Larry Blumenfeld, originally posted at BlouinArtInfo.com 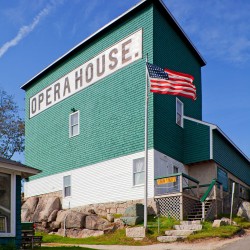 On Sunday evening, Opera House Arts screened a documentary, “Unfinished Spaces,” which told the curious story of Cuba’s National Art Schools project. (You can find a trailer for the film here.) In 1961, three young, visionary architects were commissioned by Fidel Castro and Che Guevara to create Cuba’s National Art Schools on the grounds of a former golf course in Havana. Construction of their radical designs began immediately and the school’s first classes soon followed. Dancers, musicians, and artists from all over the country reveled in the beauty of the schools, but as the dream of the revolution quickly became a reality, construction was abruptly halted and the architects and their designs were deemed irrelevant in the prevailing political climate. Forty years later, the schools are in use, but remain unfinished and decaying. Castro has invited the exiled architects back to finish their unrealized dream.

Terry was joined in a post-concert discussion by Michael Connors, the author of several books on Caribbean architecture and arts, and whose connection to the film stems from his involvement with Fundación Amistad, a nonprofit whose stated mission is “fostering better mutual understanding and appreciation between the peoples of the United States and Cuba.” Connors, it turns out, is the person who sold the Stonington Opera House to the women who cleared out the dead raccoons, and renovated it more than a decade ago. He had wanted to protect the opera house — which was built in 1912 and served, at various points, a dance hall, vaudeville theater, and high-school basketball arena — from ill-suited development or outright demolition. 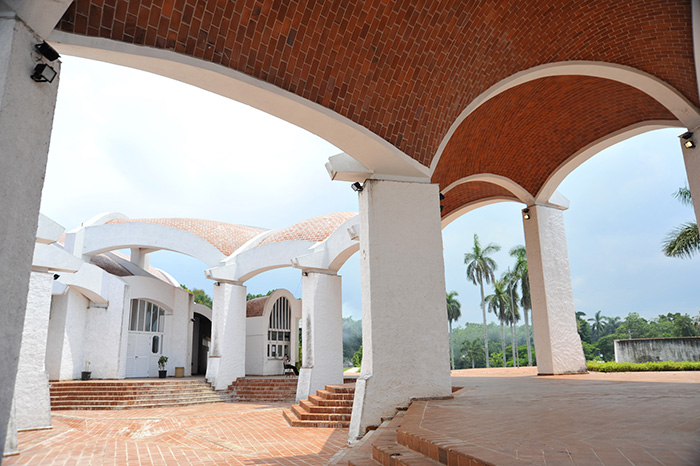 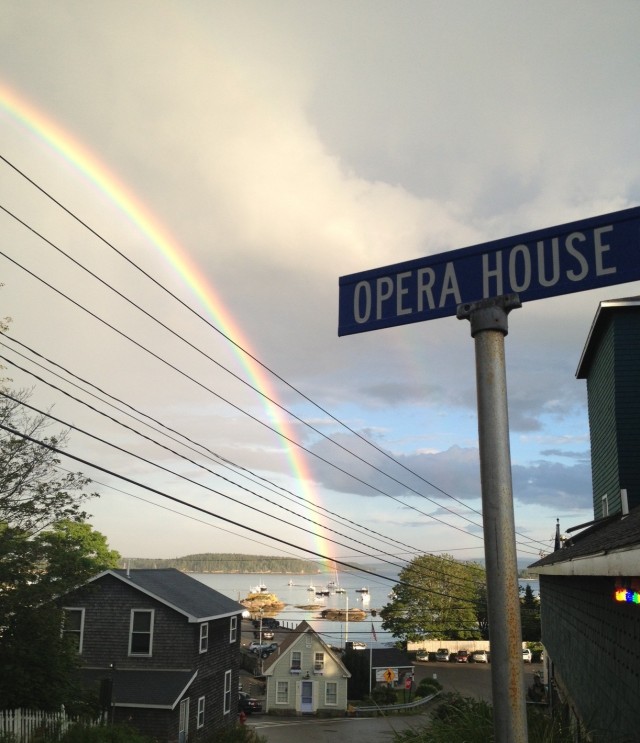