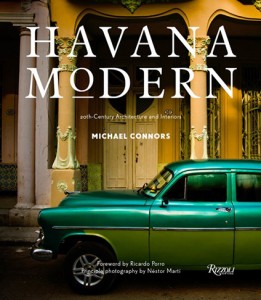 The latest book by Michael Connors, Foreword by Ricardo Porro

A revealing collection of astonishingly fresh and undiscovered mid-century architecture and interiors in Havana.

Caribbean design expert and historian Michael Connors leads the reader on an unprecedented tour in Havana of the stunning and architecturally important private homes and buildings that have been meticulously preserved, previously unphotographed, and mostly inaccessible to visitors. This lavishly illustrated book represents the modern movement in Cuban architecture from art nouveau and art deco to the flowering of high modernism just before the Revolution.

Havana Modern is a pioneering book of modern design that shows a corner of the world where modern architecture thrived and has been carefully preserved.

Michael Connors has more than 30 years of experience in writing, consultation, and teaching in fine and decorative arts. He is regarded as the exponent and arbiter of caribbean architecture and decorative arts, has written many books, including The Splendor of Cuba, Caribbean Houses and British West Indies Style.

Ricardo Porro is a Cuban-born architect. In 1961 he was designated by Fidel Castro as the lead architect and head of design for Havana’s National Schools of Art. He presently lives in Paris.

In celebration of the release of Havana Modern, we have compiled a series of additional Cuban-related resources from Michael Connors International which can be seen by clicking here.

About the Author Back Purchase

Warning: Use of undefined constant ASC - assumed 'ASC' (this will throw an Error in a future version of PHP) in /home/customer/www/michaelconnorsinternational.com/public_html/wp-content/themes/kingsize/template-fancybox.php on line 87 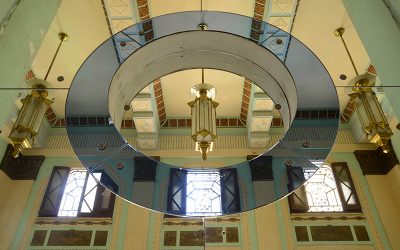 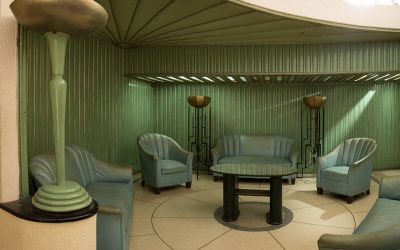